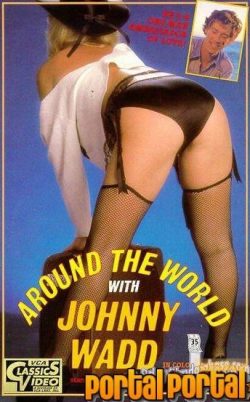 John Holmes is detective Johnny Wadd and international beauties from around the world is his sexual beat.

After touching base in the carnal capitals of San Francisco and Las Vegas, Johnny packs his immense gear and sets out to conquer the world!

It’s non-stop action as “Johnny Wadd” goes ’round and ’round with the world’s most beautiful women, doing his very best to satisfy a very demanding audience!.