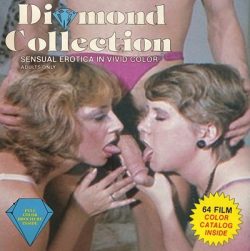 Derek was suspicious when two female customers, regulars at the club, invited him to their house for a game of Monopoly. He didn’t realize that they wanted to monopolize his body. But after seeing the two pairs of taut nipples that were for him to command, he was ready to perform without pay! These gals showed him moves he never knew existed. Who says disco is dead!