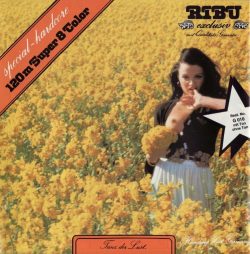 The voluptuos dance – Pierre makes love in his Boutique with the red haired Jane Angelique keeps an eye on both Pierre awares of that and immediately he says to Jane, that she has to go away. But Angelique put up a fierce resistance to his trials. Will he be successful) even though Pamela, the lesbian girlfriend of Angelique, seduces the nice woman in the dressing room of the Ballet School But Jaques, the teacher, disturbes this riot and sensual game And he is the man, who can at last realize all the dreams of Angelique!. 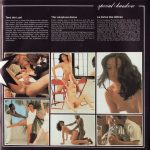