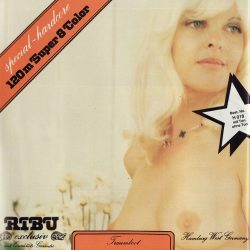 Dream-boat – Two glamorous girls are in company with Marcel. who comes to see his friend Richard. living in a nice villa While the two have a speech together. both girls are already in the small tee-house And there Julia is convincing her girlfriend Ann Marie of the fact. that all men could be superfluous After that. Richard and Julia are starting for a boating with a sculler The violent Richard makes an effort. to seduce Julia. But this trying has a bad result A stranger. the charmful Howard by chance is passing with his boat. He rescues only Julia. and we can see very bluntly. what he is doing with the girl in fancy But unexpected also his dreams are interrupted. 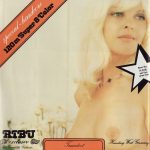