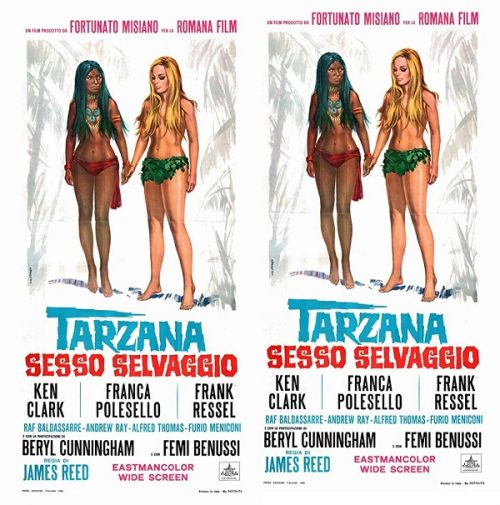 Description: The daughter of Sir Donovan is believed dead with her mother and other relatives in a plane crash in the African jungle. Fifteen years later, vague reports arrive in Europe that a Kenyan tribe has elected a white woman as their queen, Tarzana (meaning ‘strange woman’ in Bantu), and Sir Donovan wants to believe she is his daughter.