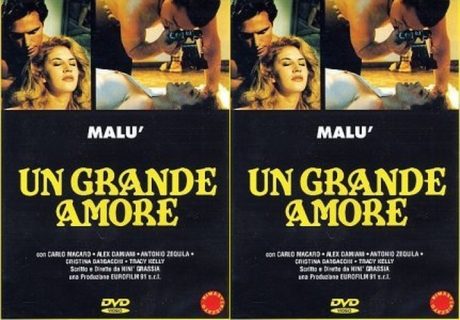 Description: When two couples vacationing at an exclusive spa find themselves sharing adjoining suites with only one bathroom, we set up a scenario with many possibilities. Joe and his wife Fay are taking a vacation to help Joe overcome the stress of his business, which is compounded by the fact that the sexual demands of Fay have made him practically impotent. Nick and Lucy have the opposite problem compounded by the fact that Lucy is insanely jealous and sees every woman as a possible rival…

If that isn’t enough, the arrival of newly-weds Lou and Rose, winners of a one-week vacation at the spa for their honeymoon, is complicated by the fact that, through a computer error, they are booked into two separate single rooms. Somehow, their attempts to consummate their marriage set them on a collision course with the other two couples. A major tragedy is finally averted when a couple of Swedish swingers, Ole and Inge, save the day with their wisdom and open-life style.