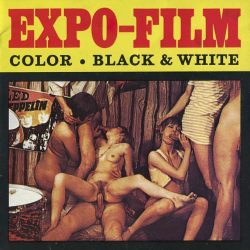 #26 Young Love Game. Having played in the snow and made a snowman, 6 young people make themselves comfortable indoors.

The hashish pipe is lit and passes around some times. The men are quickly erotically excited and begin to carress the girls while undressing them.

The last inhibitions are weakend, and while partners are changed, lots of sexual variations are tried out. 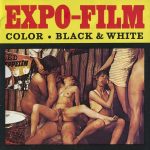 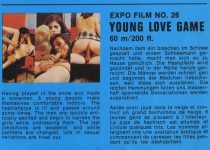