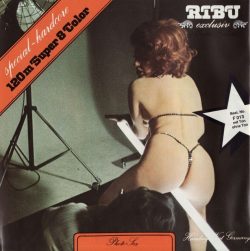 FOTO SEX Laura is a woman who bewitches every man she meets. She appears for a short visit to Munich and embraces Bob, the Bentley Driver. A visit is made to the studio of the Star photographer David. While there she watches the fascinating Italian top-model creating enjoyment for herself with the aid of a fluorescent tube … And Sylvie, David’s wife undergoes thanks to her husband an unbelievable orgasm. Subsequently Sylvie cohabits with Laura, gaining supreme sexual satisfaction which is heightened even more by the appearance of David maddened by lust …