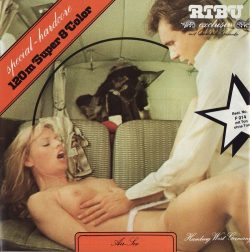 AIR SEX Bob is the sort of type who changes his girlfriends as fast as his car. While in flight Laura experiences the motion of the aircraft which is sexually arousing but also senses the erotic madness of the crew. The activity is not only maddening but highly enjoyable. And Bob, in the mean-time busily violating his old timer decides to have some fun. The frenzied sexual activity of the crew results in the aircraft taking the wrong direction. By this time the Pilot discovers he has an urge not only to set a straight course for Hamburg but also … 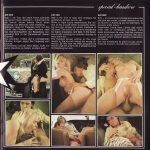