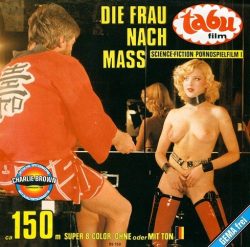 Nicola, an author who is full of ideas, creates a sex robot in order to satisfy his sexual desires completely. This robot becomes a beautiful woman. Her voluptous body consists of pure sex. The hornier he gets, the wilder she gets. Even his friend, who is being fucked by the lust machine after Nicola instructed her to do so, doesn’t realize that he makes love with a robot. 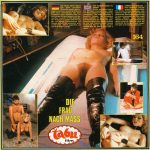