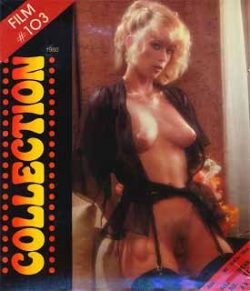 * Same version was also posted as Duty Man, the two are now merged in this post

#103 Shelly Lucks Out. The sun’s shining, the birds are chirping and the radio is playing soft, romantic music.

All this and a naughty men’s magazine, contribute to Gayle’s extremely sensual mood when Shelly, the pool man, arrives.